Our company was hired for one of the government project somewhere in North Africa for implementing VDI for their desktop users. I was chosen to visit and complete the project. I shall take you with the process of deploying the VDI, and highlight the issues I faced and how I resolved it. 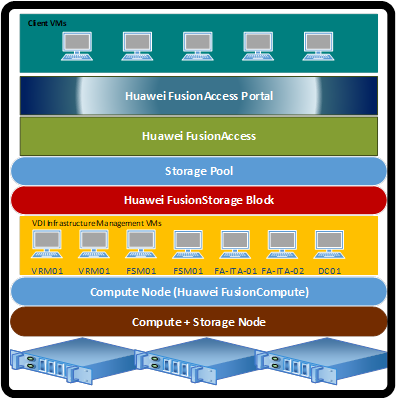 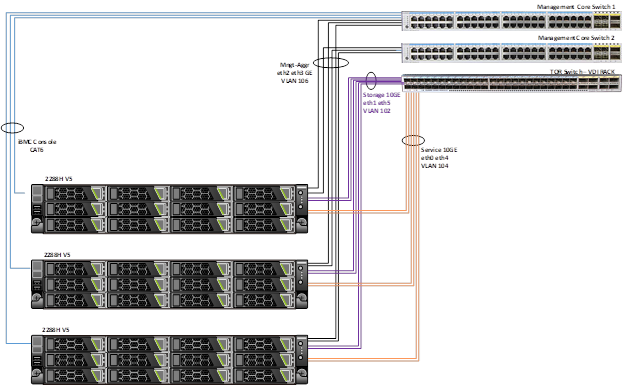 Steps I followed to deploy the VDI Installation 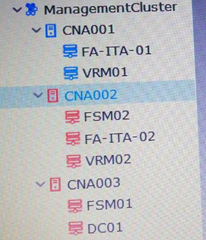 The project was successfully handed over.

Getting started with Amazon S3 – Demo